An Overview of Laser Vein Ablation in Monmouth County, NJ

Offering fast, long-lasting results, it’s no wonder why vein ablation is such a popular treatment method for varicose veins. If you’re looking for a way to effectively treat the varicose veins in your legs, reduce your pain, and improve your appearance, you may be considering laser vein ablation yourself. Before you proceed, however, you probably have some questions. What is varicose vein ablation? What should you expect? What are the benefits of this procedure? To find answers to these questions and more, continue reading and then contact Montville MedSpa and Pain Center, a leading Monmouth County vein clinic that specializes in vein ablation surgery. 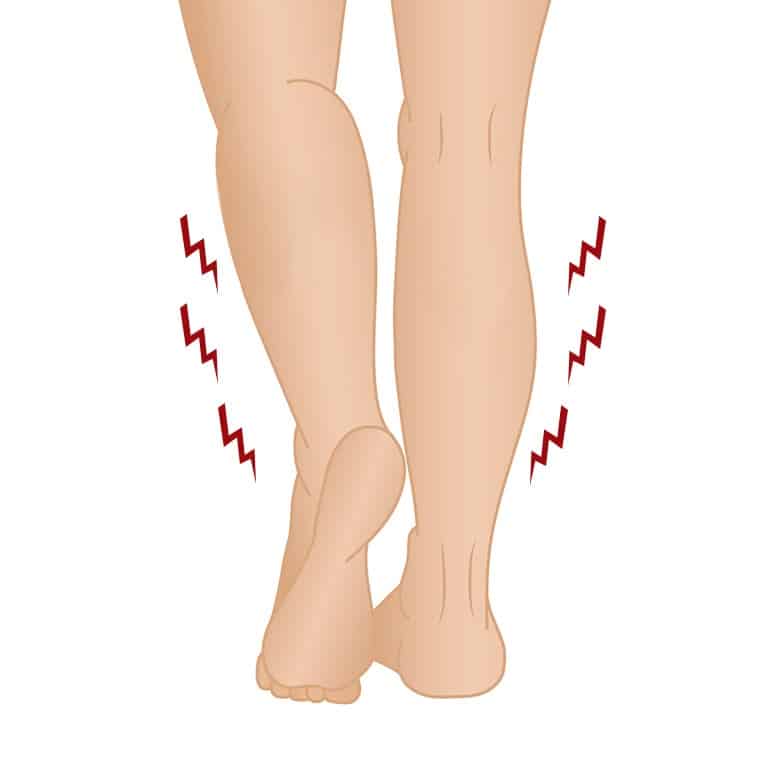 If your varicose veins are causing you pain, laser vein ligation may also provide you with immediate relief, as most of the patients that have undergone vein ligation at our Monmouth County facility said that they experienced almost instant pain relief. Many of our patients have also said that they noticed less swelling in the vein within about a week; however, it can take several weeks or months to see the varicose vein that has been treated disappear completely.

If you’re interested in vein ablation and you would like to learn more about this procedure, contact Middletown, NJ’s most trusted vein clinic: Montville MedSpa and Pain Clinic. Our board-certified physician will be happy to provide you with a comprehensive assessment and answer any questions that you may have.

Some information about Middletown, NJ

Middletown Township is a township in Monmouth County, New Jersey, United States. As of the 2010 United States Census, the township had a total population of 66,522, making it the most-populous municipality in the county and the state’s 16th largest municipality by population, having seen an increase of 195 residents (0.3%) from its population of 66,327 in the 2000 Census, when it was the state’s 17th most-populous municipality, which had in turn declined by 1,856 (−2.7%) from the 68,183 counted in the 1990 Census. Middletown is one of the oldest sites of European settlement in New Jersey.

Small communities of the Lenape Navesink tribe were common throughout the area when the first known European landing in what would become Middletown Township occurred in 1609. Sea captain and explorer Henry Hudson, in search of the mythical Northwest Passage in the service of the Dutch West India Company, anchored along the shores of Sandy Hook Bay in 1609, describing the area ‘a very good land to fall in with and a pleasant land to see.’ While a patroonship was granted by the company in 1651 the land wasn’t officially settled. Today’s Shoal Harbor Museum and Old Spy House includes portions of a house constructed by Thomas Whitlock, one of the area’s first European settlers (and a Reformed Baptist at Middletown) who arrived here as early as 1664, around the time of the English takeover of New Netherland as a prelude of the Second Anglo-Dutch War. Long-standing tradition had Penelope Stout, one of the first settlers, hiding in a tree from hostile Native Americans.

Marlpit Hall was built in 1686 and is an example of New England-influenced saltbox architecture.
Sandy Hook Lighthouse was built in 1764 and is the oldest operating lighthouse in the United States.

Shortly after the Dutch surrender of the New Netherland to the English in 1664 a large tract of land known as the Navesink Patent or Monmouth Tract was granted to Baptist and Quaker settlers from Long Island, Rhode Island, and Massachusetts, which soon thereafter became the townships of Middletown and Shrewsbury, and shortly thereafter that into the township of Freehold.

Middletown was settled as a place of refuge for Baptists from Long Island and New England. Pictured is the New Monmouth Baptist Church, established in 1855.

During the American Revolutionary War, Middletown and much of the rest of Eastern Monmouth County was held by the British. After the Battle of Monmouth, the British retreat from Freehold Township carried them down King’s Highway through Middletown to their embarkation points at Sandy Hook in the bay, heading back to New York City.

Have a question? Fill out the form below and someone from our team will get back to you shortly.

Site Supported And Maintained By: